Subsocial is a social networking platform owned by the community, with on-chain governance and a treasury to support the development of the ecosystem. The Spacers Program is a play-to-earn game: there are Missions to complete, Ranks to be gained, Rewards to be earned, and more. 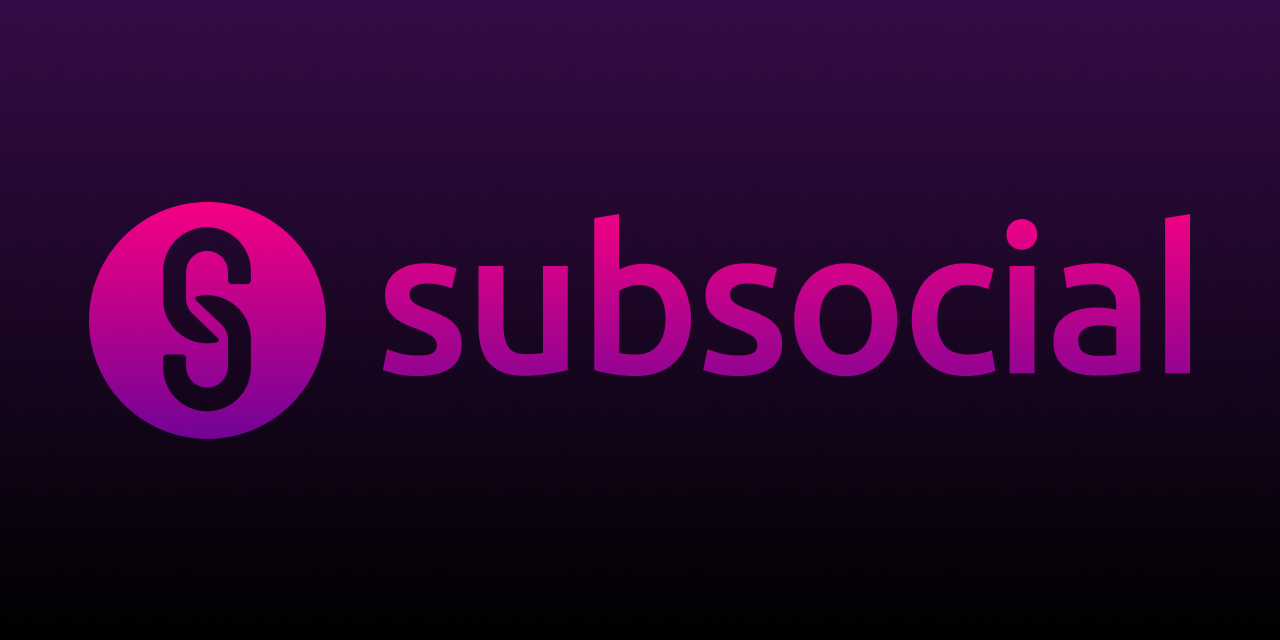 The initial launch of The Spacers Program was rushed, and it was not designed well. It did not have good incentives in place, let alone a solid direction. In the end, it was a non-starter. Upon recognizing this, Subsocial team set out to fix all of these issues. The changes and improvements are outlined below.

With the 2.0 update, The Spacers Program now borders on being a play-to-earn game. There are Missions to complete, Ranks to be gained, Rewards to be earned, and more. Hang around long enough and you might even end up with a solid item for your resume. Do note that this post will not contain in-depth details. If you would like all of the information, please refer to the official Spacers Program document. But enough talk, let's dive in.

At the heart of the program are seasons. Each season will run for four weeks, and feature a leaderboard for that season. The purpose of seasons will become clear as you read on, but they needed to be introduced ahead of time.   The first official season will start on October 4th at 3PM UTC. Between September 18th and then will be a pre-season. What sets the pre-season apart is that any of the information presented below may be changed before the first official season begins on October 4th. It is a testing ground, of sorts. That said, all experience and rewards earned during the pre-season will be valid.

The primary duty of Spacers is to embark on Missions that will expand the empire to the far reaches of the SubVerse. By successfully completing missions, Spacers will earn experience and rewards.

All new recruits start out as Space Plebs. When new Space Plebs show up, they will be sent out on their very first Mission and hope they don't get killed by space bugs.   There are two types of ranks: Crew members and Officers.

As compensation for risking their lives fighting aliens and battling space bugs, Spacers deserve rewards. All Spacers will receive a rank-specific role in Subsocial Discord server. In addition, Subsocial plan to award special NFTs to all Spacers depending on their rank.   Last, but certainly not least, the meat and potatoes of the rewards: tokens. Subsocial tokens will be distributed to Spacers that successfully complete Missions. Token rewards will be distributed following every season. Reward multipliers are also featured, and will be reset at the beginning of each season.