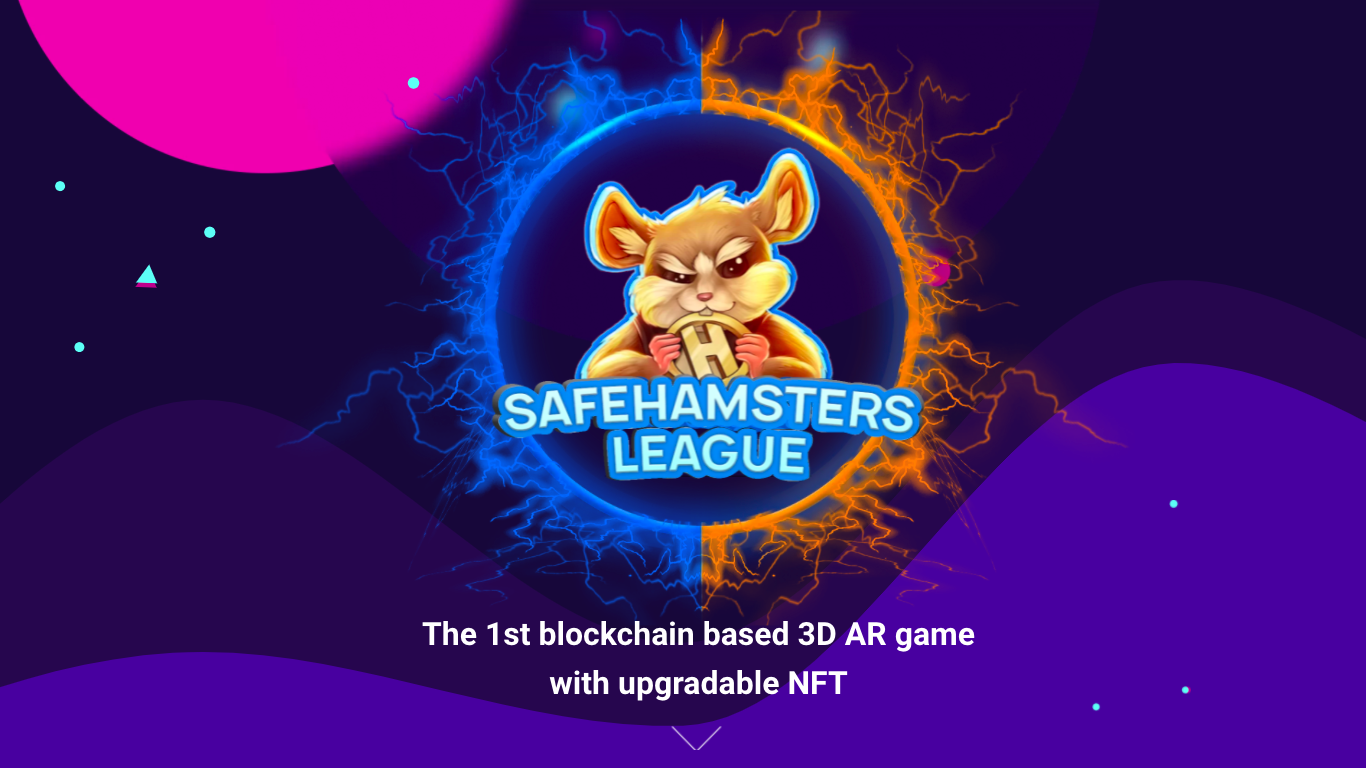 Allocation of Tokens For Bounty

The number of participants for some companies is limited. After all free places run out, registration for new participants will be closed. Hurry up to apply for participation faster than others! Payments to all participants will be performed to their BSC wallet balance every 2 weeks, according to the totals in the spreadsheet. The budget can be reallocated between campaigns in case of a shortage of coins for payments in one of them. The weekly payout for each campaign can be slightly changed, both up and down, in order to maintain a balance in the distribution of coins between campaigns.

Fill out the Google form to register for the campaign. Each campaign has its own Google form. You can start completing tasks, provided that you have found your personal info in the spreadsheet (you can see the link to the spreadsheet above).

Date: Telegram username: Link to your profile in the social network: Links to your posts/reposts: You must publish your new report in this thread every week until THURSDAY UTC 20:59. It is forbidden to quote old reports. The reports are checked on FRIDAY.