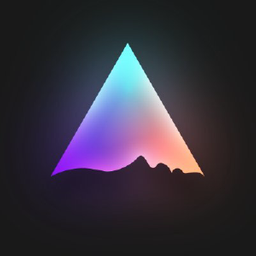 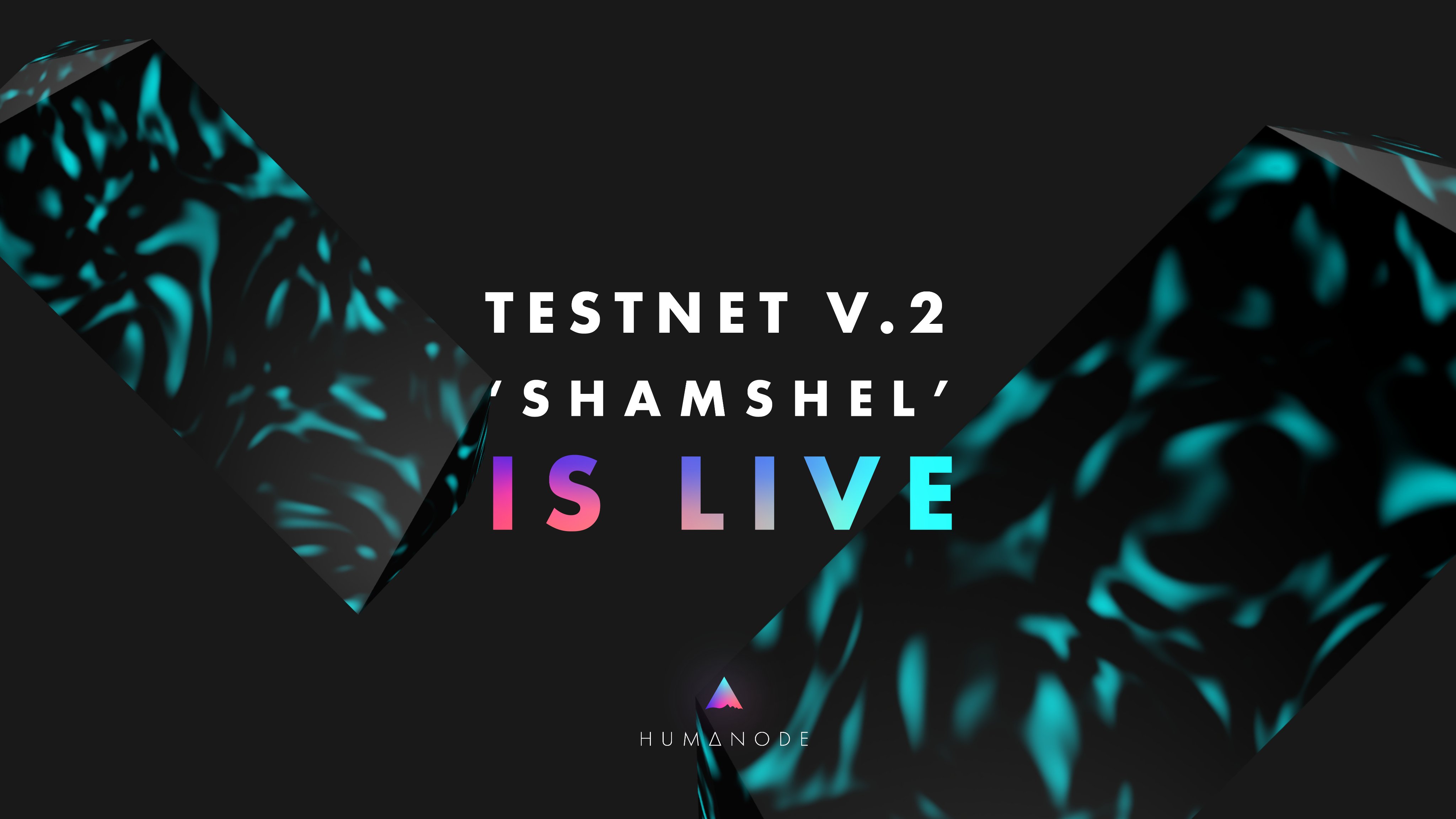 The first major upgrade will greatly improve the UI/UX and allow users to install the TestNet application without having to touch the terminal window for Windows, Linux, and Mac OS users, and will greatly simplify the installation process on cloud-based VM’s.

Shamshel will also have the following features:

As in “Sachiel (Testnet V1)”, Shamshel participants will be able to become human nodes through a biometric enrollment process, validate blocks, send transactions, and participate in FaceTec's $100,000 anti-spoofing bounty program. Current TestNet V1 users will be transferred to Shamshel, and a number of current applicants will also be invited to join Shamshel for the closed testing session. Humanode is scheduling the full public release of Shamshel, with further updated UI and UX on December 22nd, fully opening the doors to all who want to join the Humanode TestNet, and immortalize their existence as one of the first batches of human nodes in History. Register here.