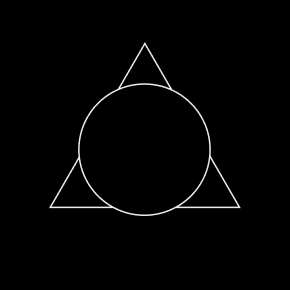 API3 community members have varying invaluable skill-sets; These skills, if organized around clear and well-defined community initiatives, can amplify the communication around the vision of API3. Ambassadors are community and thought leaders aligned with the vision of API3 and motivated to help bring it to fruition.

The Ambassadors will be involved with education campaigns and community engagement programs to amplify the API3 brand. The program will generate a rich stream of community-generated content aimed at simplifying the API3 ecosystem for the retail investor community.

Why Become an Ambassador?

What is expected of an Ambassador?

Ambassadors can get involved in one or more of the following: