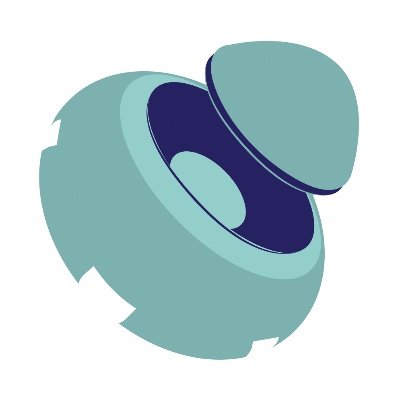 Capsule Social is a super simple decentralized social media platform which is safe from censorship by Big Tech. The idea for Capsule Social started with a tweet that almost immediately pulled in a pre-seed raise of $100k. Capsule founder Nadim Kobeissi, a cryptography researcher who previously authored the open-source E2E-encrypted desktop chat app Cryptocat. His original concept for Capsule, meanwhile, was to create self-hosting microservices. Global authenticated timestamps for posts as well as a root of trust for user’s authentication keys for posts. They were already considering Dfinity as the potential solution given that it has a programming language that allows for building these ‘custom mini-blockchains’ as we see them. The rest will still be a self-hosting, self-contained, precisely engineered micro-services concept, with IPFS (previously GUN) as a decentralized database/connectivity back-end. So there could soon be a bunch of apps built atop its network touting social networking services without the meddling hand of Big Tech. They think Capsule Social’s value will lie in its exceptional user experience, quality, performance, ease of use and high quality engineering that draws on advanced technologies such as TIC and IPFS without saddling bloat. Ultimately, Capsule Social will be to Facebook what healthy, vegetarian diets are to a McDonald’s diet. Capsule may be a social media service but its relationship with its users and developers will be fundamentally different than Big Tech platforms.

Tweets by https://twitter.com/CapsuleSoc
Type at least 2 characters to search 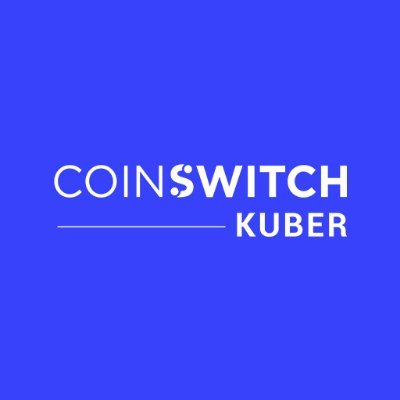 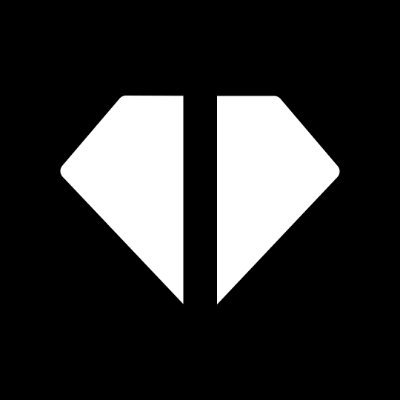 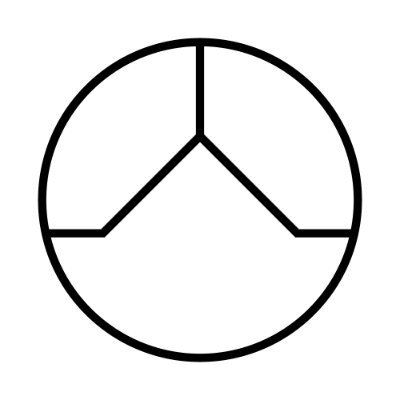 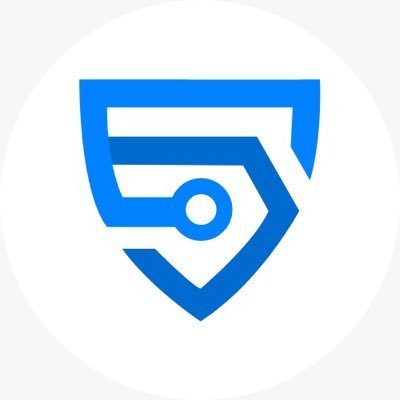 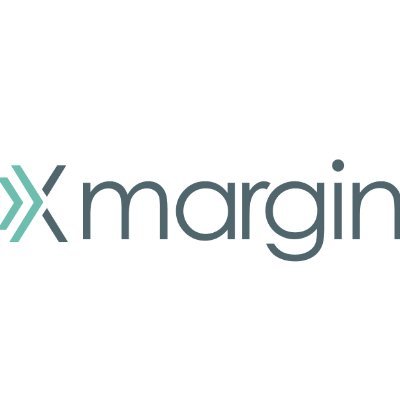 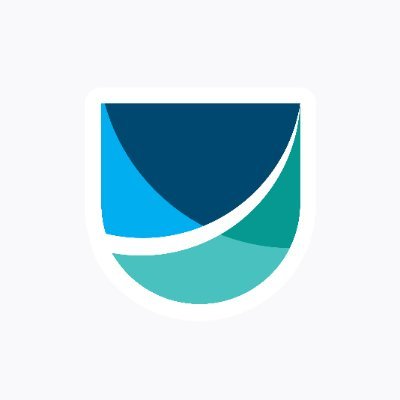 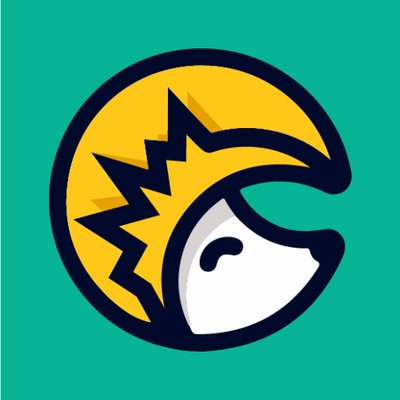 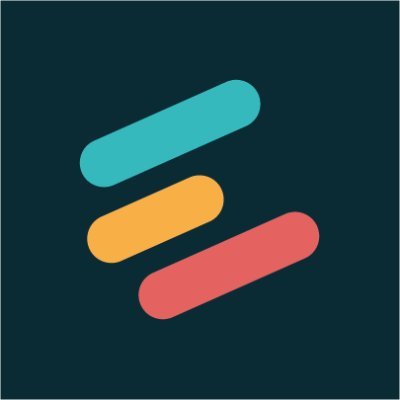 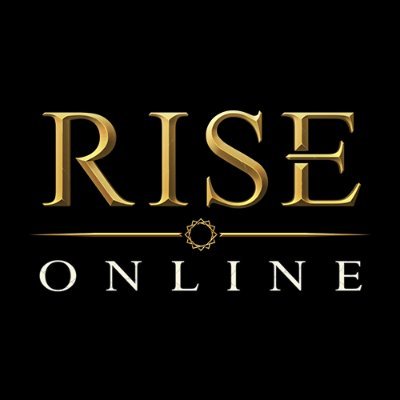 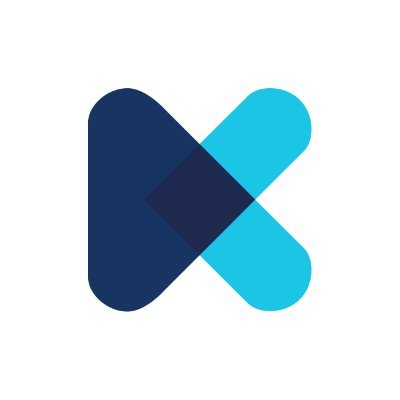 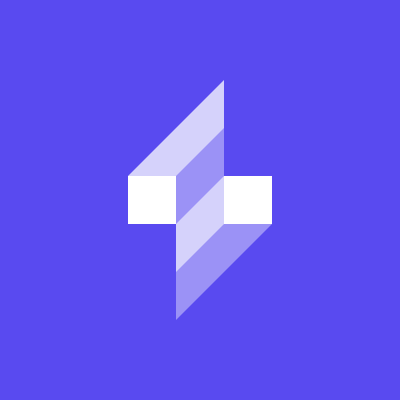